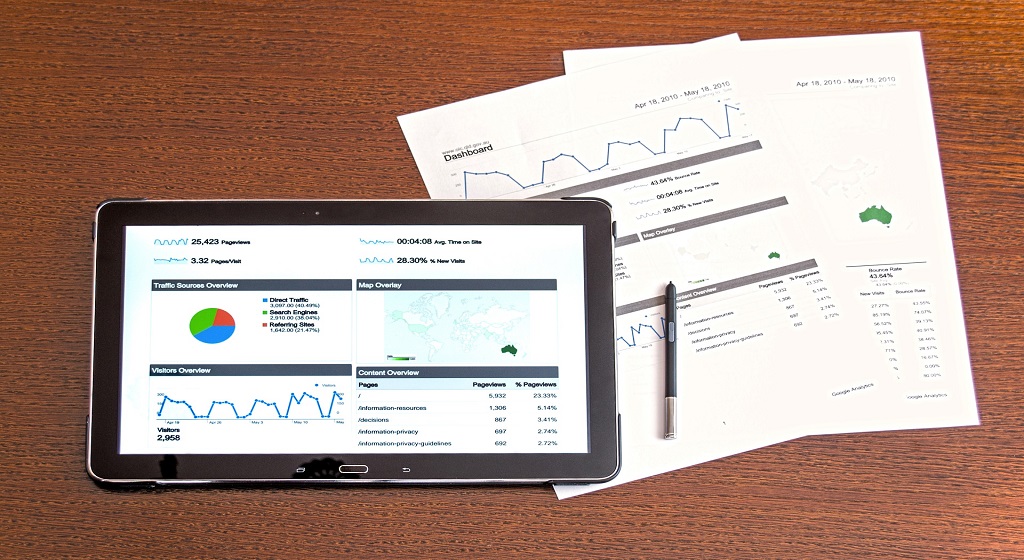 The European Patent Office-EPO has published the annual statistical report on the patent filings.

Innovations in Healthcare drove patent activity in 2020: inventions in medical technology achieved the first position (almost 14.300 applications, with an increase of 2,6% in respect to the previous year), while inventions in pharmaceuticals and biotechnology showed the most relative growth in respect to the previous year, the former +10,2% and the latter +6,3%. Transport showed the largest drop (-5,5%).

Despite the epidemiology emergency, the number of patent filings at the EPO in 2020 is substantially constant (180.250 filings), showing a minor drop (-0,7%).